Joining us is retired Rear Admiral Brian McCarthy USNR(Ret), who served from Vietnam to Desert Storm. He will share leadership lessons learned from 30 years of military service and how they impacted his entrepreneurial career after graduating from the Harvard Business School. His career ranged from owning a multi-store chain of Burger King restaurants in his 20's, commanding 86,000 employees at the Defense Logistics Agency in his 40s, to building over $500 million of commercial real estate over decades with $70 million currently under development. How have the lessons learned benefited him as the Founder & CEO of The Pickleball Club, which is the first indoor pickleball club in Florida, scheduled to open in Lakewood Ranch this year.

Additionally, he will salute Veterans as November 11th marks the special remembrance.

What you will take away:

This prospective multi-million-dollar facility is one more project in Brian’s real estate career, in which he has developed more than ½ billion dollars of commercial real estate.  Brian is a combat Veteran, having served in Vietnam as a qualified surface warfare officer, with a 30-year career in the United States Navy - retiring at the rank of Rear Admiral.  He earned a BS in Engineering Science from Oakland University and an MBA from the Harvard Business School.Brian is active in our community, having served on boards and held numerous leadership positions in non-profit organizations:  First Vice President of the Pops Orchestra, Chair of United Way’s Mission United Advisory Council, President of the Military Officers Association of Sarasota, and Executive Director of the Sarasota Military Officers Foundation.  He currently serves on the board of the Players Centre for Performing Arts and is Chairman & President of the Play For Life Foundation, Inc. 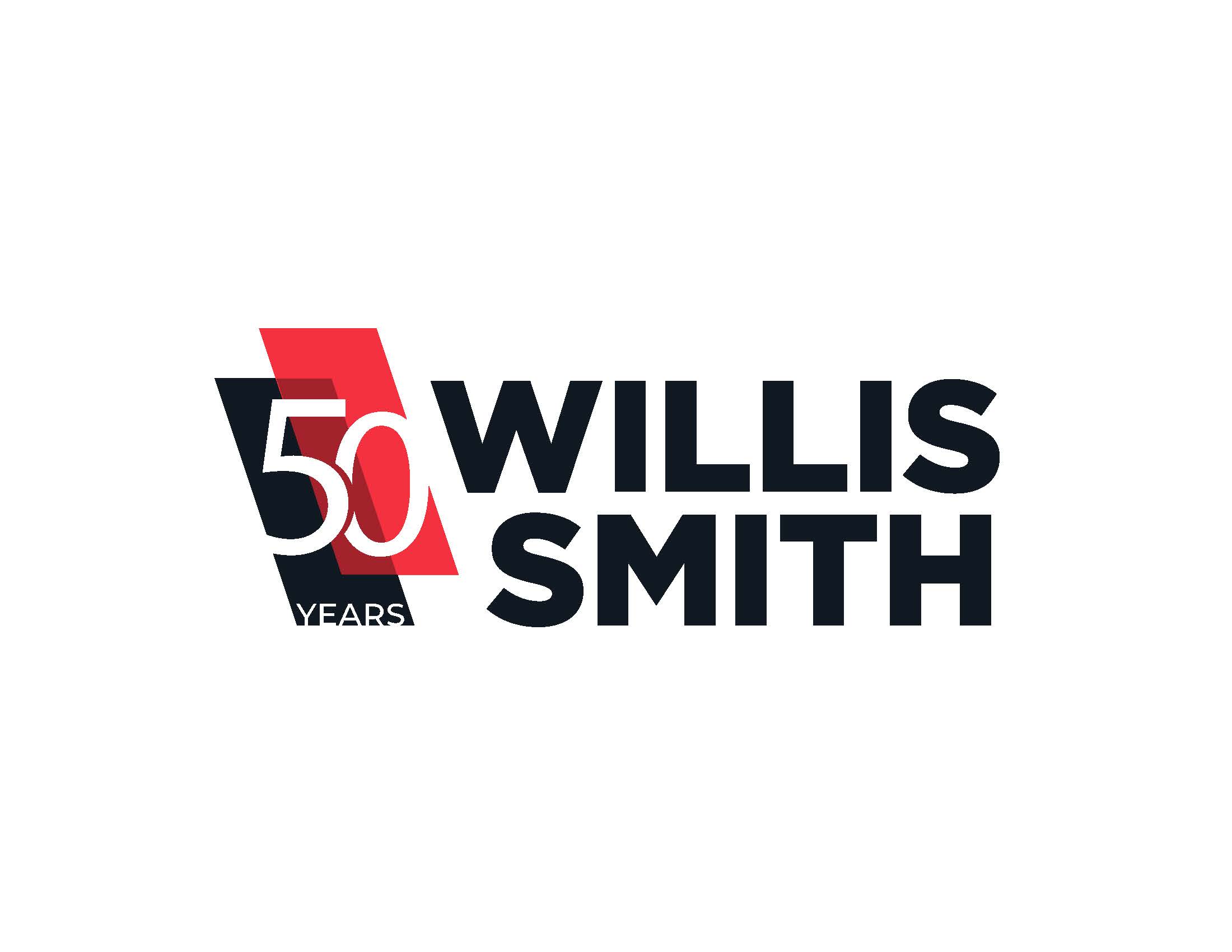 7:30am Check-in and networking